Lifewater staff measure the results of safe water, sanitation, and hygiene in every community, school, and health facility.

Before beginning work in a district, Lifewater staff gather information about the region’s water coverage, population, and topography.

Local facilitators visit each village household once a month to monitor their progress towards becoming a Healthy Home. They upload data to a cloud-based system, and we track improvements house by house.

Extensive baseline results gathered at the beginning of each program are compared with endline data after the program is completed. This statistically-significant data is used to measure progress, adapt where needed, and provide vital information to Lifewater stakeholders.

Data gathered from post-program evaluations are used to better our current programs and inform our future strategies. Headquarters staff analyze data with the in-country team program improvements are made continually.

Lifewater staff know every single household. Through focus group discussions and in-depth interviews, we’re able to capture data about well-being, spiritual transformation, and more. Survey data is combined with qualitative research for a more complete picture of the impact of safe water and improved health.

Safe Water, Sanitation Prevent Leading Cause of Death in Children

“I have not come across the death of a child from diarrhea for the past two years.”

Diarrheal disease, an illness caused primarily by contaminated water and poor sanitation, is the second leading cause of death for children under five years old. In West Arsi, Ethiopia, we found a 98% reduction in childhood diarrhea between baseline and endline.

In 2015, Lifewater began implementing VHV in West Arsi. Two and half years later, staff conducted a statistically significant endline survey to measure progress on indicators such as safe water access and childhood health.

The results? Less than 1% reported having a child with diarrhea in the 7 days prior to the survey. Safe water and sanitation can virtually eliminate diarrheal disease, saving countless young lives in the process. 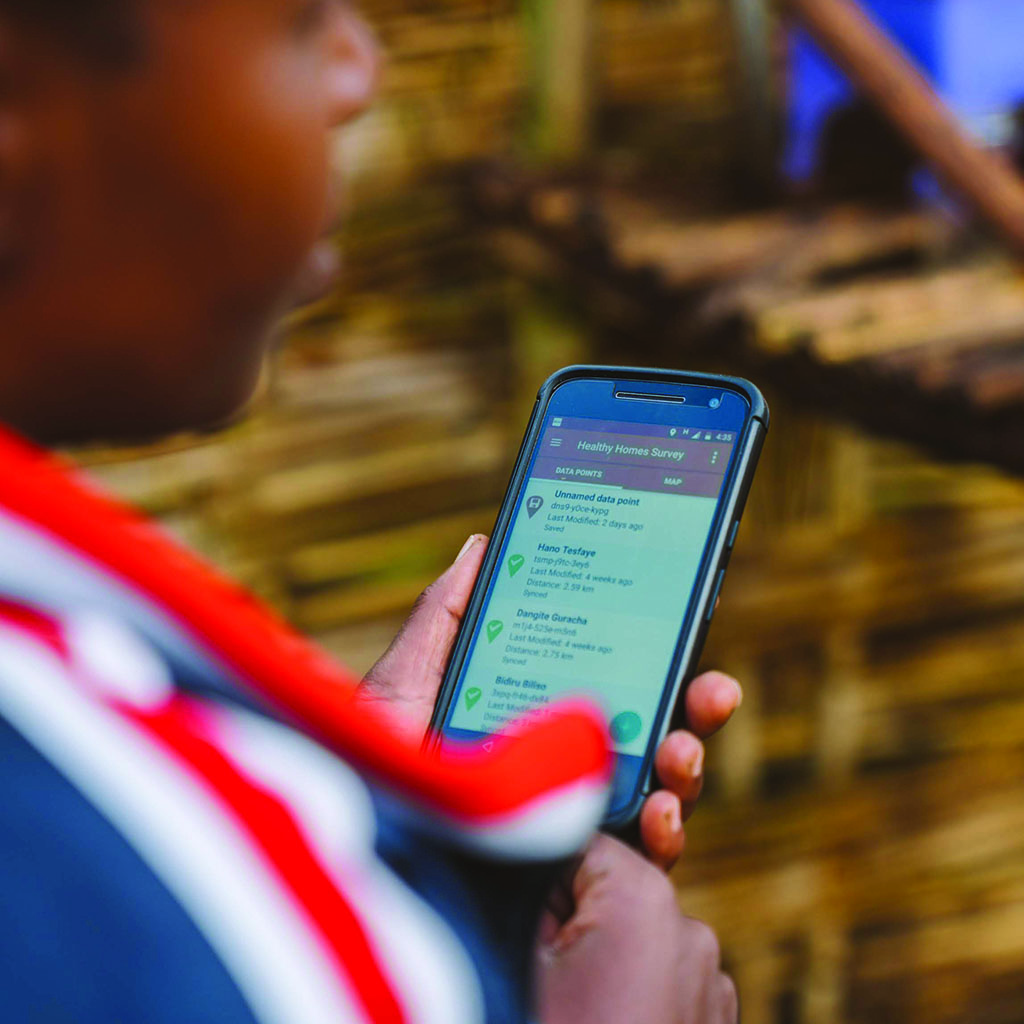 Give to a water project today.